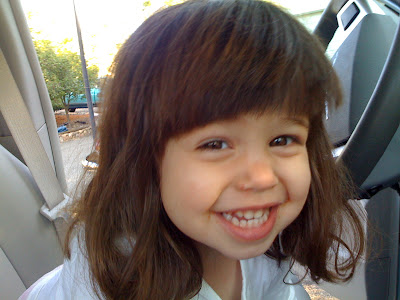 It's been a long summer for the Lulus and it just seems like it's gonna keep going.
Three weekends ago Adriana and Dave treated us to extra tickets to a Dodger game. I barely saw any of it, chasing the great Ziggy Zag around the stadium. She insisted on running, at break neck speed through the concourse.
Two weekends ago we drove the entire kit up to Sonoma in the new van. Thank god for DVD players and satellite radio. The purpose was to visit Gloria so she could see Zoe. She hasn't been feeling well and the thought was maybe Zig Zag could cheer her up.
While we were there we stayed with Beth's family in wine country and Zoe got to see the 4th of July parade.
Then last weekend was Kristen's baby shower which Beth was in charge of running with some other friends. It went brilliantly BUT that meant Dad and Zo were together non-stop. We hit the dog park, Target, lunch, Rock Band and a host of more stuff. Zoe was exhausted by the end BUT to make matters worse, now she doesn't want to go to school anymore. Who would after concentrated attention like that?
Now, we're off on a cross country adventure. Visiting the Benninghofens in Asheville with some time in Gatlinburg with the Breadons. Gonna be great but high octane and go go go.
I'll let you all know how it goes. 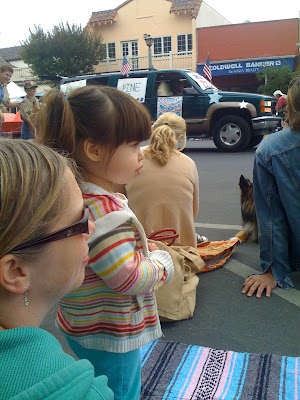 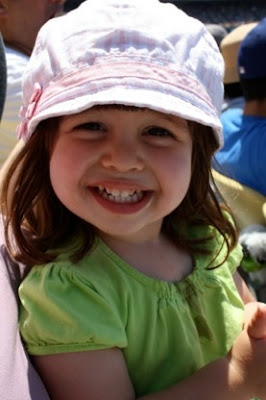 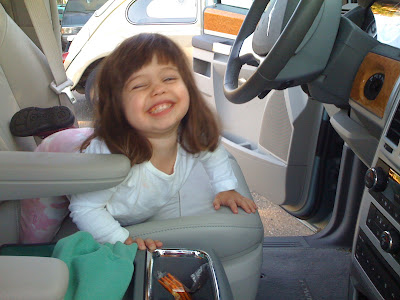