Zack Attack: Day 3 of the ICU

Here's an interesting theory that was posited by a nurse and then by me to a doctor who in turn denied the entire concept:
When I was holding Zack on the day of the episodes he proceeded to fart in my hand with the duration and gusto of an old jewish man in a retirement home after a dinner of Canters' Mish Mosh and a Fresser.
We laughed about this and were amazed at how long this went on for.
Later, in the icu, little Zachary pooped no less than 6 times. And these weren't your run of the mill, regular ol' craps. These were epic. Homer could have written books about these bowel movements. They were so powerful that they had to hose down his incubator.
The nurse put forth the idea that maybe Zack was pushing so hard that morning that he turned blue and stopped breathing.
Sounded good to me. In fact, I really liked the irony that a son of mine would nearly die from flatulence.
Then Mr. Johns Hopkins - neo-natologist - runs the nicu practically by himself - doctor said, "Nah.---But it would be great if it was that simple, huh?"
I love that guy.

Zach's third day in the icu was a turning point as far as we are concerned. He hasn't had a breathing episode since Wednesday morning and he has been off forced air for most of the day. It's beginning to look more and more like this was one of those things that just goes away. But the results of the tests are not in, so it could be anything.
He could have another episode and send us back to square one.
Or he could be fine.

In the meantime, taking the mask off, removing the IV, turning off the bright lights (his jaundice is gone as well) meant that Beth could hold him, skin to skin, and even feed him. This being her last day as a patient herself was the perfect, if bittersweet, outgoing present.

We both took turns holding, feeding, burping, all those things we should be doing at home. And then it was time to get Momma home. Her body, her spirit, her everything has been taking a beating since Monday morning. With issues compounding upon issues it's good that she be in her own home, with her dog, her daughter, her own bed.

In the morning she will drive to Cedars and feed him. When can we take him home? We still don't know, but most definitely not before Monday. Could be as late as next Friday.

Below are some pictures. The first is of how Zack looked when I posted the first report from the icu. The others are, well, they speak for themselves, I think. 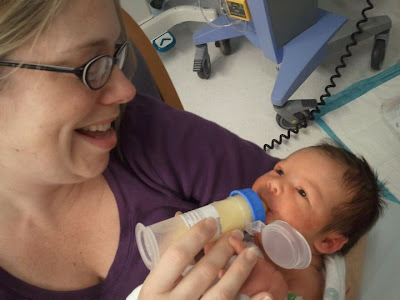 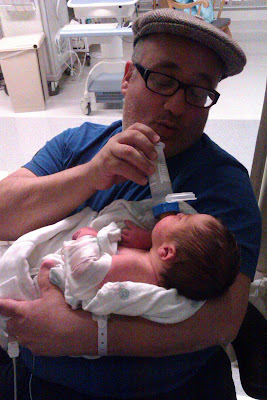 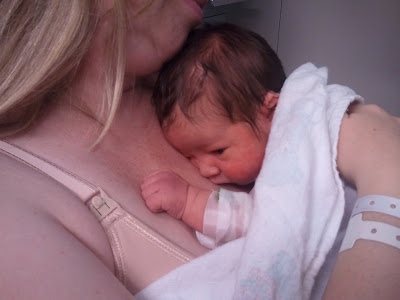 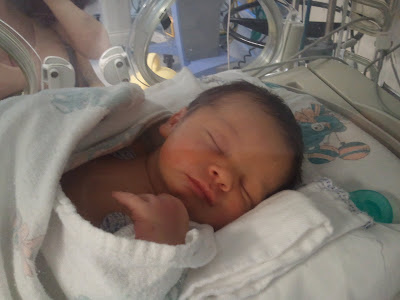 Pitchford said many of the playable characters start out as kind of "psychopathic nevertheless enjoyable and then led to a location in which these were really in a hostile manner wanting to stick with Jack so they really could kill a lot more harmless individuals and get purchased it for."And naturally you've Claptrap, whom at the start of Borderlands 2 is found forgotten within a iced wilderness
Runescape 2007 Gold